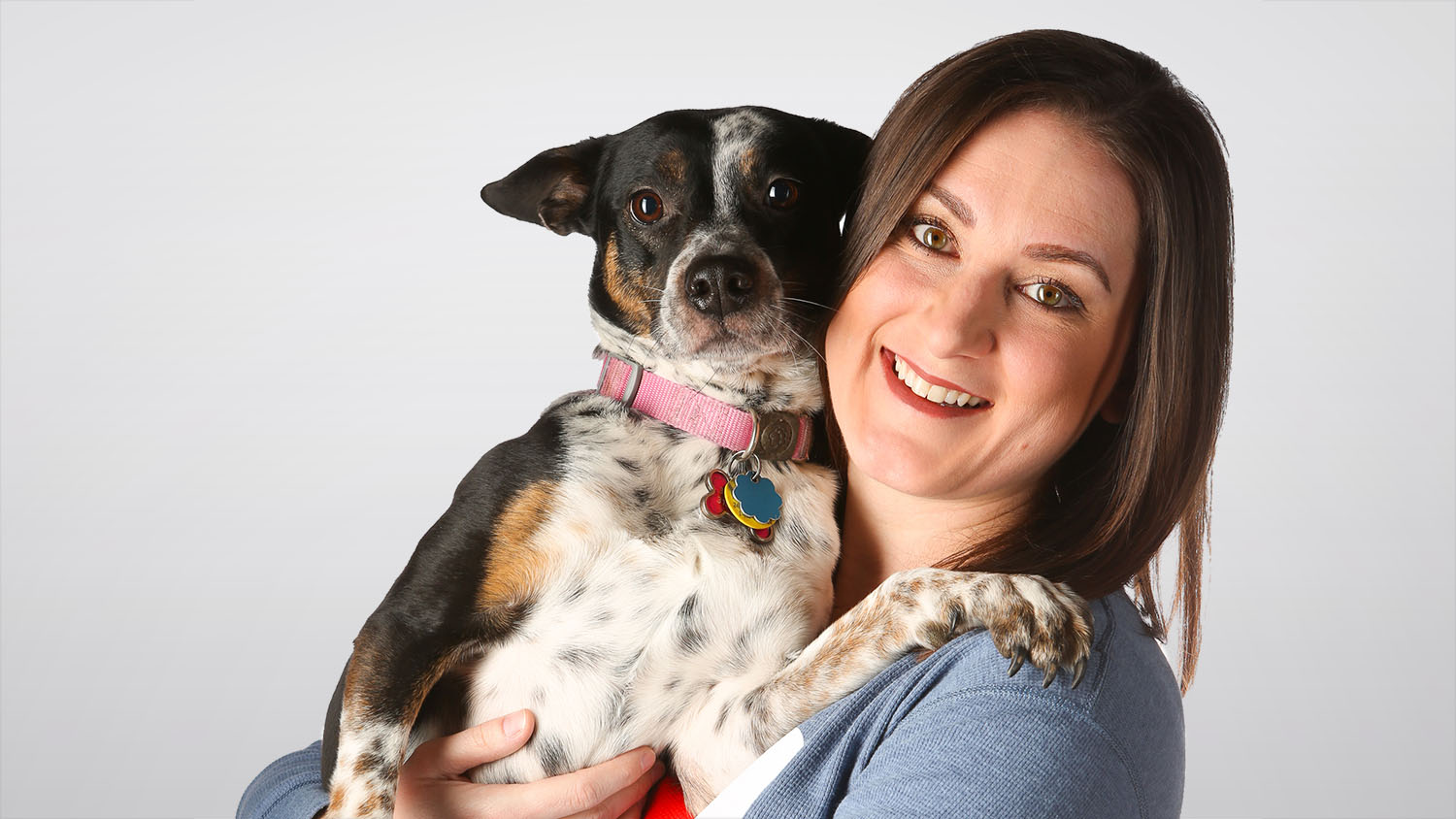 When Sarah Coffman saw a baby kitten dart under a car, she took action.

She retrieved the kitten, tucked it inside her shirt and got back in her parents’ car to await their return, hoping her rescue would go unnoticed until they got home. She was 9 then, and that kitten was among the many hundreds of animals who have found homes thanks to Coffman’s efforts.

In November 2013, Coffman started the Wichita Animal Action League as a state-licensed, foster-based animal rescue. Since then, WAAL has rescued more than 2,000 animals, Coffman said. Last year, the group saved 696 animals at risk of being put down, with 659 finding new homes. Potential owners can find adoptable pets on the group’s website and its Saturday adoption site at Towne West Square.

WAAL has even rescued ducks, she said.

But WAAL doesn’t just focus on rescuing and rehoming pets in the community. It also helps current owners facing difficult life situations keep their pets. WAAL works with the Wichita Family Crisis Center to provide housing for pets of domestic violence victims while the owners transition into safe situations. It also works with pet owners using InterFaith Ministries’ homeless shelter – the only Wichita shelter that accepts pets – to provide supplies, grooming and other resources, if needed.

With its Spay It Forward voucher program, WAAL has subsidized spay and neuter procedures for the pets of more than 300 owners, said Coffman.

It’s all because Coffman believes in taking action. It’s what led her to start WAAL and ensure the nonprofit’s name included the word action.

Back in 2013, Coffman, who has a bachelor’s degree in integrated marketing and communications from Wichita State, was working at an advertising agency when she saw a Facebook post about the plight of an abandoned dog.

“Someone needs to do something about this,” she remembered thinking as she read the post. She realized she could be that someone.

As the executive director of WAAL, she oversees a part-time employee, 40 volunteers and about 100 fosters – the WAAL Warriors, she calls them – and coordinates the care of the animals, some of which need extensive medical care. Coffman plays an integral part in raising money for WAAL, which is funded solely by private donations.

“Much like the Boy Scout code of ‘leaving it better than you found it,’ I’m motivated by making the world a little easier to live in for the people and animals that will be here long after me,” said Coffman, who has two cats and three dogs. “I get to fulfill my childhood dream of helping animals with my skill set. It’s my way of giving back and the most rewarding thing is seeing the happily ever after” when a pet is adopted.

The Sr. Tarcisia Roths, ASC, Award for a Not-for-Profit

To be awarded to a mission driven not-for-profit organization that is creating a significant impact on our community. 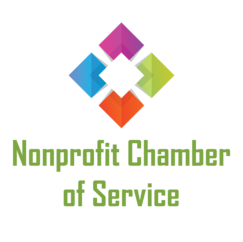