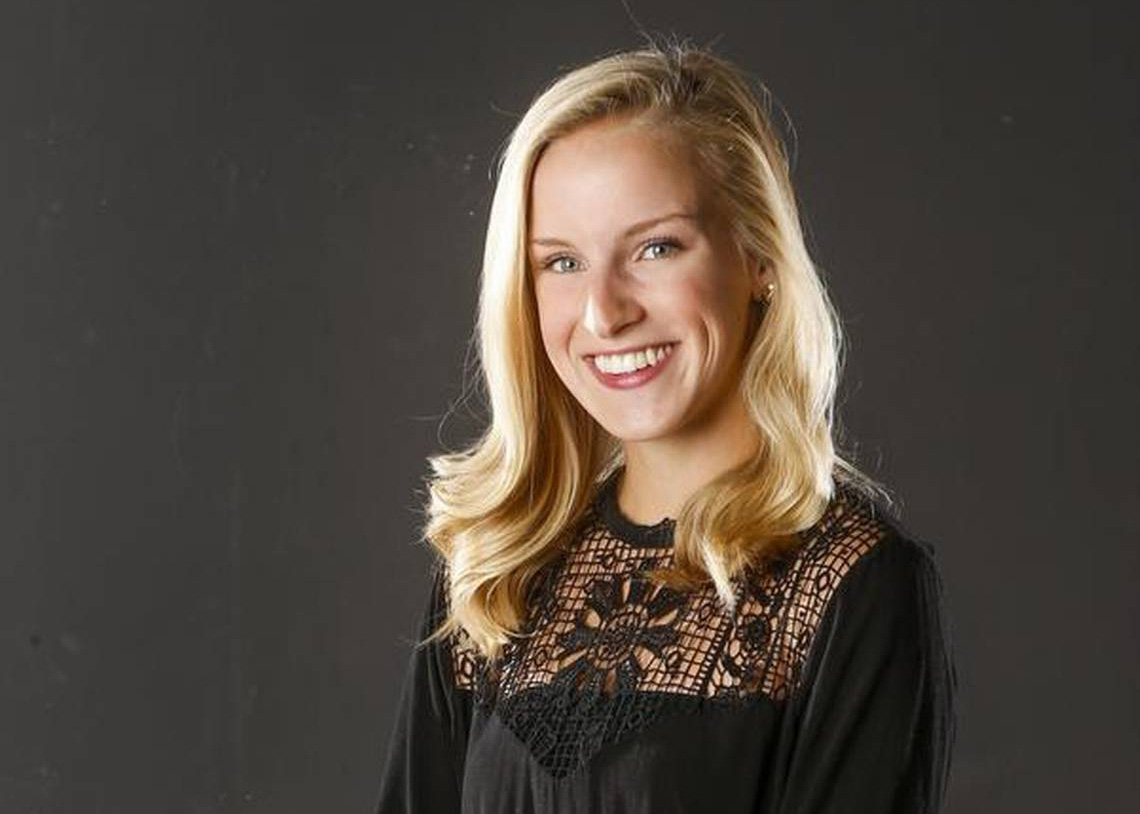 The Brian Bergkamp Student Service Award, named for the late seminarian Brian Bergkamp, who died while trying to rescue a fellow kayaker who had fallen into the Arkansas River, is given to a high school student who by example has demonstrated the selfless and giving attitude to positively transform society.

The award was presented by Via Christ Health. The recipient was Taylor Cusick-Wetta of Collegiate High School, who is involved with 14 organizations in Wichita, including the Special Olympics.

The awards banquet also featured four “Quiet Heroes,” or individuals who do not seek recognition but rather are inspired through an unwavering commitment to the day-to-day service of others to make a positive difference. The awards were sponsored by Mel Hambelton Ford. The recipients included East High School teacher John Perkins, who has inspired and motivated many students to be successful in school and later in their lives; retired U.S. Postal Service letter carrier Larry Gunkel, who played a crucial role in founding the Letter Carrier Food Drive that delivers food to needy children across Kansas; and Marceline Dover, an advocate for expanding the Kansas Medicaid program, KanCare. Tom Sanders, noted above, also received a Quiet Hero award.

Taylor Cusick-Wetta was honored in an article published by the Wichita Eagle. Read the story here.