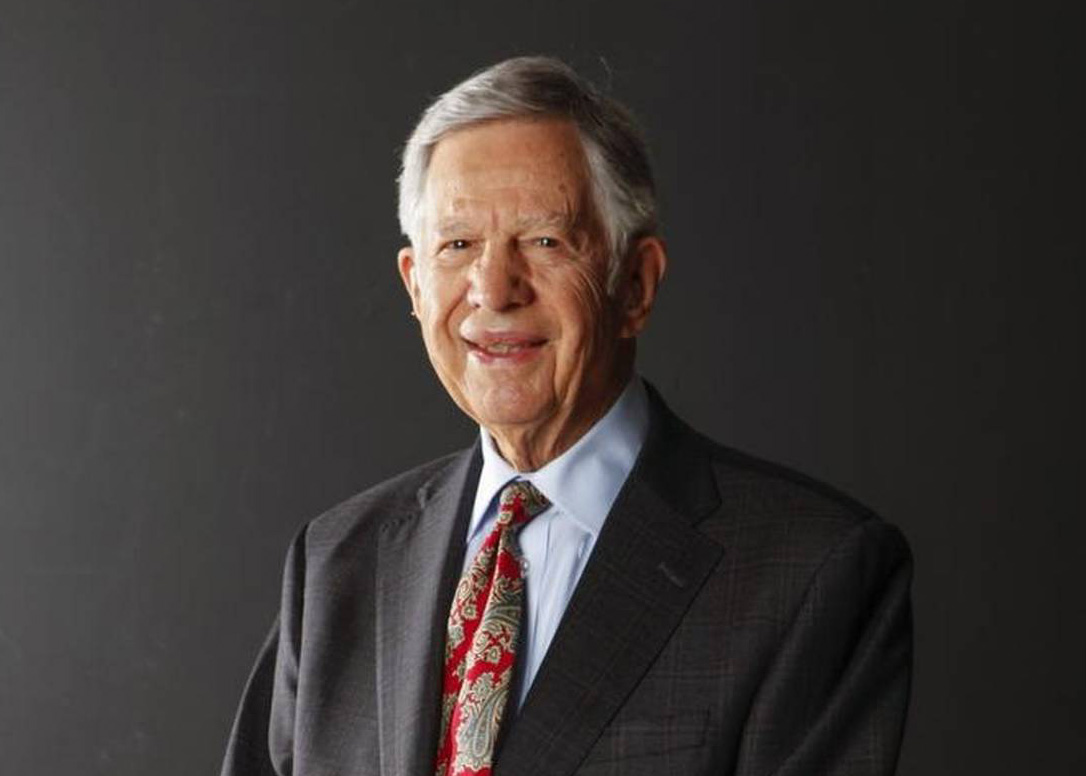 The Russ Meyer Award for Community Leadership, named after longtime aviation advocate, philanthropist and community leader Russ Meyer, is given to an individual making a positive impact in our community through demonstrated excellence in leadership and outstanding initiative to create solutions for critical issues facing the area.

The award was presented by Lubrication Engineers, Inc. The 2017 recipient was Fred Berry of Berry Companies, Inc., for his community involvement in and service on boards such as Wesley Medical Center, Heartspring, the United Way and the Chamber of Commerce. “What I love about this program is that it honors a lot of people who don’t normally get recognition for what they do,” Berry said. “They work without seeking awards. This is a great concept.”

Berry was introduced at the award ceremony by Meyer, who said Berry was a friend of 43 years.

“I’ve never known anyone more caring and more responsive and more involved,” than Berry, Meyers said. He also joked that someday, “I would love to receive the Fred Berry award.”

Fred Berry was further honored in a article by the Wichita Eagle. Read the article here.